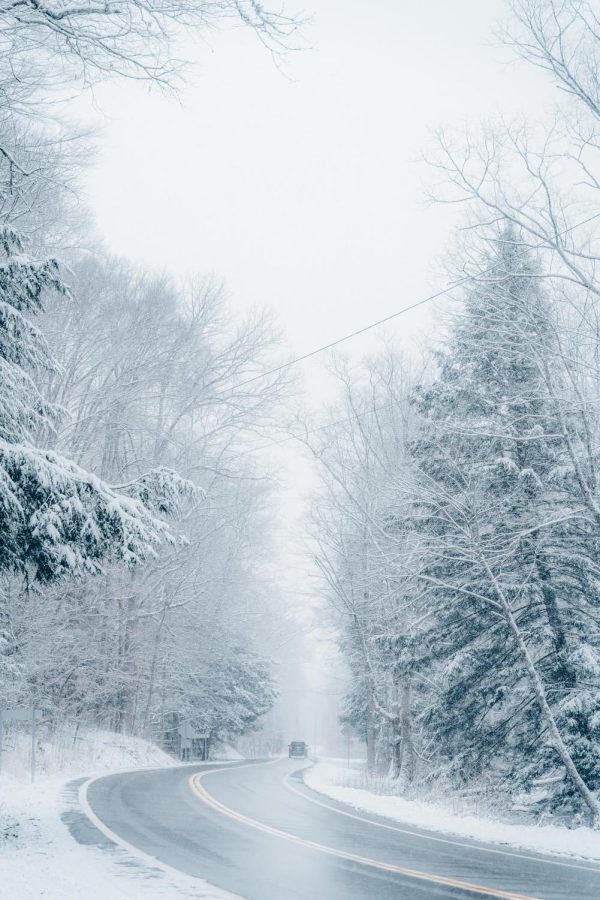 What was supposed to be a 3 day weekend turned into a week off due to freezing temperatures.

Last week school was canceled from a major winter storm that spread across Texas. millions of Texans experienced the 4 inches of snow trying their best to hunker down.

At first it did not seem like we would even get much snow much less deadly freezing temperatures that would range from -0 -23 degrees. The slick icy roads were filled with snow as well making it unsafe.

People across North Texas have experienced loss of power,electricity,heat and water. Experts claim that Texas building infrastructures are not equipped for the extreme cold weather and that power grids were doing rotational power outages during the week. Some have lost power for longer periods of time while others have only experienced a day or less of quick power outages.It’s also important to note that the power grid faced a similar situation back in 2011 and precarious proper measures were ignored in case it were to happen again which could have made the snow last week more tolerable to handle.

It’s hard to determine how bad the damage truly is for Texans but videos across social media show instances of busted pipes causing water to flood homes and buildings,stores being completely cleaned out ,with little left as delivery trucks are unable to restock. People having to travel to hotels,shelters or churches that are open for people to reach safety all while in a worsening pandemic.

Although this situation is grim and many Texans are still dealing with the effects of last week, people on social media have also shown many snowmen, snow angels and kids playing in the snow which some have never seen before. Overall the snow storm unexpectedly changed the rhythm of things last week.