The Evolution of Dating 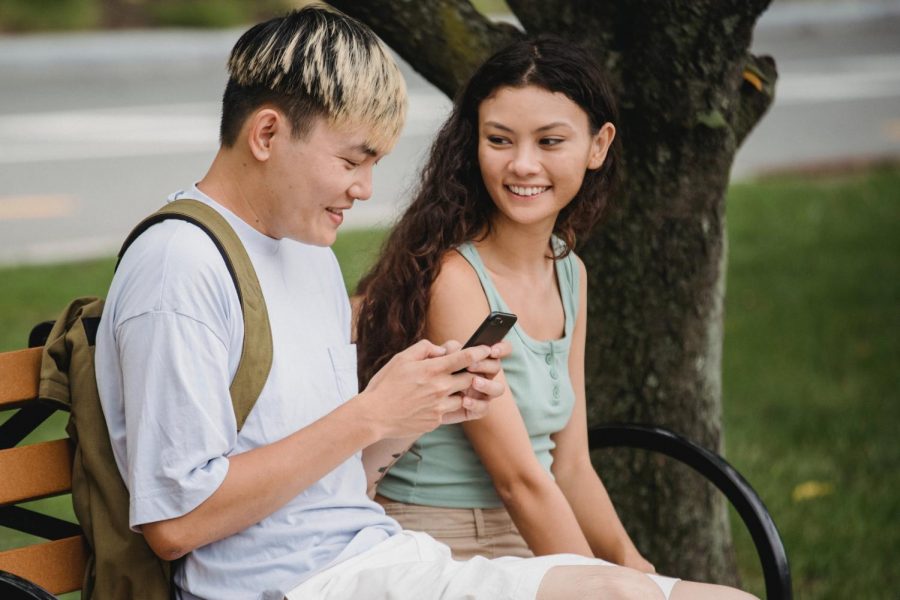 The era of courtship is dying. It’s true. I’m not saying everyone just bounces around, not a care in the world for the other person, no chivalry, no effort, but I AM saying that courtship, as in traditional dating, is no longer the social standard for my generation as well as the generation behind me.

As a “zennelial” (someone born towards the end of the millennial generation and the beginning of generation z) , I have been able to witness the impact technology has had on the development of younger generations social skills, emotions, and reality- especially when it comes to finding that special person. Rarely, if ever, did I see couples in high school choosing to put in the effort that others wouldn’t, such as planning out a genuine DATE. Not “oh hey 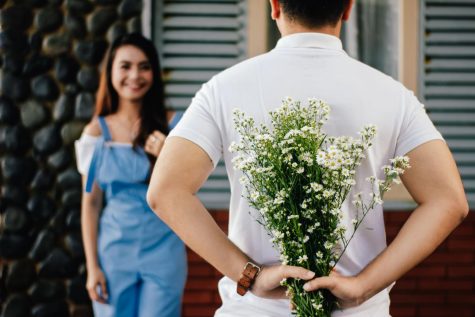 let’s chill sometime”… I mean a genuine “hey let me make you feel special” date, or a “I expect him to show up with flowers and meet my parents” type of date or even a “you best believe I spent a good couple hours getting ready for this” type of date. I’ve seen men spend more time trying to decide what to watch on Netflix then planning out a date. It’s 2021, so we can split the bill, but at least offer to pay, ya know?

And I’m not trying to be sexist, so I’m sure the ladies can step it up too, but truth be told it has just become way too easy to communicate with anyone at any time. Why waste your time on one if one swipe allows you to talk to someone else? As horrible as that sounds, that’s the thought process. It is this same thought process that has manufactured one of the most dangerous generational communication changes to date: The Talking Stage.

The Talking Stage: it’s like the perfect device to insure that the bait is on the hook at all times, but there’s no reason for any fish to bite down on it completely, letting them continue to swim around as they please. The Talking Stage occurs when 2 individuals refuse to commit, causing a kind of half-loyalty to a person who can be as unpredictable as they please. The talking stage can go on for a long as the participants allow, it normally averages anywhere from 2 weeks-3 months. Having the benefits of a girlfriend or boyfriend but not signing your life away to unwavering loyalty? It’s genius. Best part of the whole thing though, is when the other person feels you’ve wronged them, y’all were never even dating, so it doesn’t even matter, right? 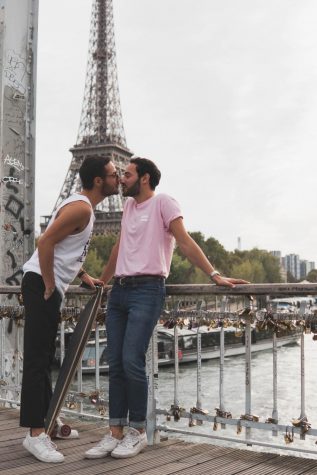 My generation has single handedly taken the very core of dating, being human connection, and reconfigured it into something that has somehow isolated ourselves more than ever before. What used to be the standard for a good date, has now become what would be considered exceeding expectations, and this can be seen throughout the slow evolution of dating to what it is today.

During the late 1900s, dating was closely monitored by parents while suitors were whittled down to the best possible. It was a pretty simple process, kind of like your parents managing your tinder account with the bio saying: “Looking for marriage. Serious inquiries only.” Feelings weren’t really a big player in the game of courtship, we were looking for golden boy husband material only, who would protect and provide above all else.

Fast forward, we are now in the 1950s. The phrase “goin steady” was now sweeping the nation, but why? Because this was a time in history where having an exclusive relationship with someone made its way into the spotlight, and no longer was an intimate and private occurrence. According to the University of California, Santa Barbara, “Across university campuses, couples publicized their decision to ‘go steady’ when the man gave the woman an article of his clothing to wear, such as a jacket, sweater, or ring.” When you were “goin steady”, you became the other’s whole world, and it awoke a part of adolescence culture that had been hidden for so long: the thrill of young love. 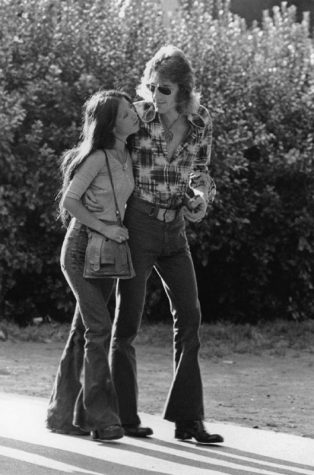 In the 1970s, the priorities for women began to shift from homemakers to history makers. In addition, the LGBTQ+ community and interacial couples were beginning to fight for their rights, which catalysed a huge shift in the acce

ptance of a more diverse dating scene. In 1965, a few years earlier, the first method of online dating was created through the collaboration of two college students. According to The Crimson, “Tarr and Harvard classmate Vaughan Morrill III ’66 grew tired of the insufficient dating scene. They wanted a better, more surefire way to ‘fix up’ people. Tarr hoped to automatically sort out people who were ‘not appropriate’ for each other.” Participants would take a 75 question test for the price of $3, and similar answers would be paired together.  Their idea blew up on campus as young university students sought out love, and their business escalated from a 10 hours a week hobby to a 10 hours a day business (Stacker, Rahoumi).

The 80s and 90s were the golden era of dating. People were experiencing the freedom that came from the cultural changes of the time, and were able to experience dating without the overbearing presence of technology interfering. Connections were real, tangible, and long lasting. Ugh.. to time travel.

By the year 2000, Facebook was on the rise as the hottest new way to connect with friends, family, and meet new people. While online dating still plays a big role in the evolution of dating, social media really started to shift what we perceived as a connection. A poke on Facebook began to initiate the same reaction as a note dropped off through the slits of a locker, and the focus of technology was then geared towards quick and easy communication, unintentionally isolating its users. By the year 2010, sliding into the dms and mutually swiping right began to take shape as the new and improved first steps of companionship. 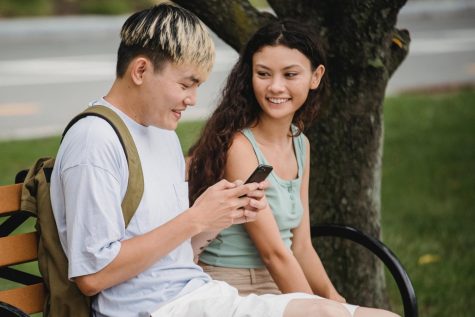 Now, the entire world had a way to connect effortlessly with and without even moving an inch. They could have conversations, send pictures, videos, comments, you name it- all from the comfort of their homes. It was almost too easy, but this efficient new approach to human interaction has now caused real life human interaction to become secondary in terms of communication.

In 2021, as I am soon entering college, I’m not 100% sure what my expectations should be. It’s not anyone’s fault they were born when they were, and the issue is truly generational. So what can be done? My opinion doesn’t mean much, but I think the only thing that can be done is remembering your worth. Stephen Chbosky once said that “we accept the love we think we deserve” and that has always stuck with me. Take care of yourself. Go for a walk. Journal. Do what you love and learn to love yourself in the process. By giving yourself the care you deserve, you can begin to realize you don’t need someone else to complete you, but simply to compliment what’s already there. But for real, paying for the other person is nice sometimes, I promise.