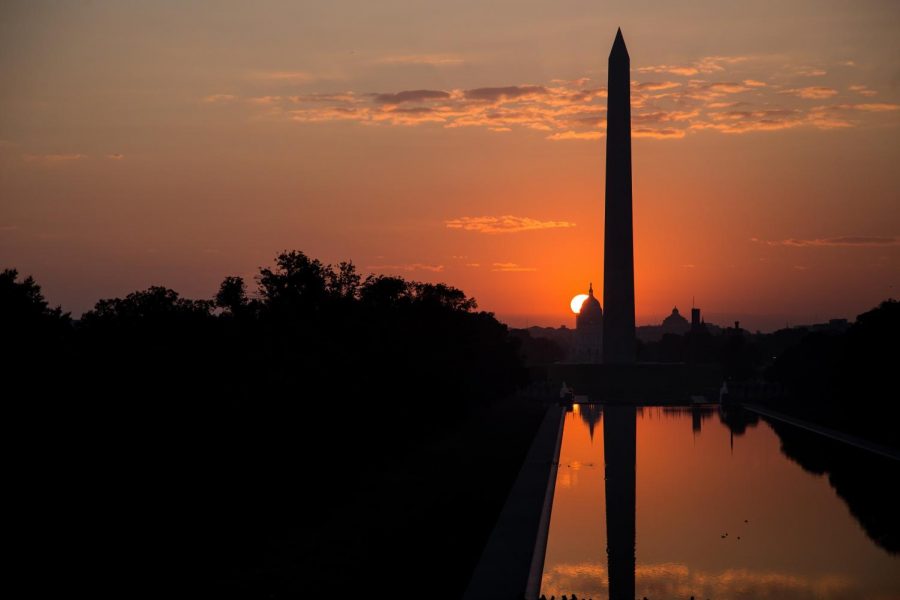 The presidential speech to Congress may be a staple of American politics, but never has it quite been like this. With the seating in the House Chamber vastly spaced out in accordance to Covid social distancing rules, and with representatives clothed in the now-workaday masks, the unprecedented nature of the address failed to be lost on either attendees or viewers. However despite the unusual- or perhaps at this point, usual- circumstances, President Biden delivered his first speech to a joint session of congress as a hallmark of his first 100 days in office, in which he unveiled several ambitious goals for the nation going forward.

Starting off the address, President Biden acknowledged the other historical element in the room, as the first time in American history where both the Speaker of the House and Vice President seat were occupied by women. “Madam Speaker, Madam Vice President- (applause)- no President has ever said those words from this podium. No President has ever said those words, and it’s about time,” Biden thrilled. Kamala Harris became the first female Vice President, as well as the first one of South Asian and African-American descent, upon her inauguration on January 20th. Likewise, Nancy Pelosi is this nation’s first- and only- female Speak of the House.

However it wasn’t all triumph and pride. All it took was a look around the room to be reminded of the tragedy and devastating circumstances that continues to ravage the world. The President made sure to acknowledge the reality of such, saying “The worst pandemic in a century. The worst economic crisis since the Great Depression. The worst attack on our democracy since the Civil War.” He went on to bolden his optimism in the progress America has made in relation to both Covid-responses and economic recovery, summarizing his iron-clad hope and contentment in the efficacy of the American Rescue Plan by explaining “Now, after just 100 days, I can report to the nation: America is on the move again- (applause) – turning peril into possibility, crisis to opportunity, setbacks into strength…Together we passed the American Rescue Plan- one of the most consequential rescue packages in American history. We’re already seeing the results.”

In addition to praising the accomplishments of his administration- including having 200 million Americans vaccinated against the coronavirus and distributing stimulus checks to eligible Americans- President Biden also laid down the groundwork for what he aspires to achieve. One such goal is the American Jobs Plan, which in the President’s own words, will “[AJP] create jobs to to upgrade our transportation infrastructure…create jobs replacing 100 percent of the nation’s lead pipes and service lines so every American can drink clean water…will put engineers and construction workers to work building more energy-efficient buildings and homes.” He would likewise express plans to raise the minimum wage to $15, ensure equal pay for women through the Paycheck Fairness Act and protecting the rights of LGBT Americans via the passage of the Equality Act (while praising the merits of this legislation, President Biden would say “To all transgender Americans watching at home, especially young people who are so brave, I want you to know your President has your back.”)

One of the most pressing issues that the President highlighted was gun violence, which Biden referred to as “an epidemic in America.” This came after several high profile mass shootings and myriad of other acts of gun violence that failed to make the national headlines. President Biden urged Congressional initiative on the issue, commenting “Look, I don’t want to become confrontational but we need more Senate Republicans to join the overwhelming majority of Democrat colleagues and close the loopholes requiring a background check on purchases of guns. We need a ban on assault weapons and high-capacity magazines.”

In a time of severe division and national struggle, President Biden managed to tune his speech to a hopeful and goal-oriented beat. As Democrats continue to hold a majority in both chambers, only time will tell if all of the President’s highly ambitious missions that were mentioned above will come to be reality.