The Complicated Relationship Between Teens and Politics 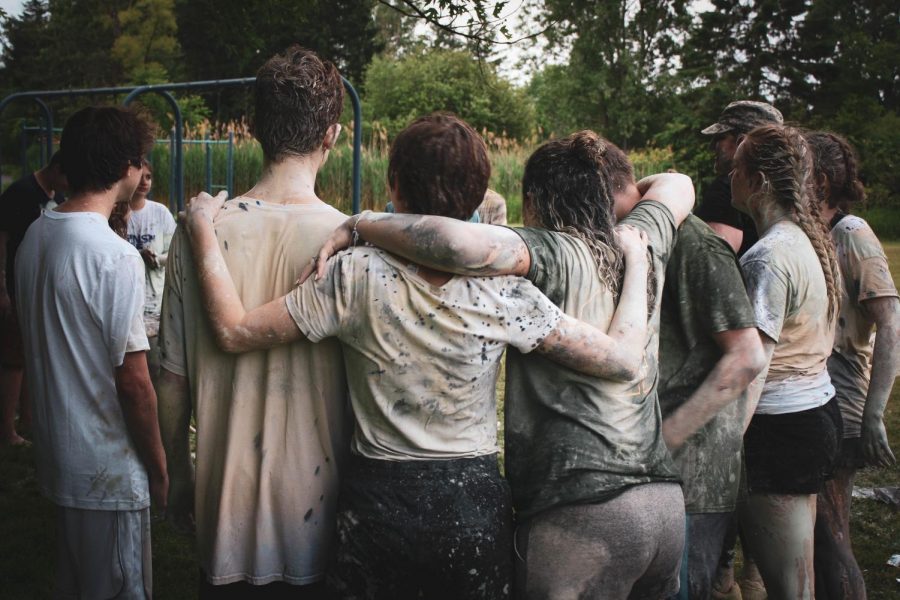 (Note: This article is categorized as an Op-Ed. As such, all opinions are that of staff writer Kelsey Byrd’s, and do not reflect the ideas or thoughts of Memorial High School nor the MHS Journalism staff team as a whole.)

Be this a sentence of doom for humanity or a promising glimpse of a more involved society, the fact is the internet is now the primary source of news for over half of Americans (Pew Research Center). The newfound prominence of social media in the field of journalism has given rise to a variety of characters- from the paranoid conspiracy theorist to spreaders of Russian propaganda- yet perhaps most noticeable, and most debatable, is that of the teenage activist.

The tumultuous relationship between teenagers and politics is nothing new to history. In fact, youth has often been at the forefront of activism. From the determined ambition of the Student Nonviolent Coordinating Committee during the civil rights movement to the restless motivation of young feminists defining the 1920s, teenagers challenging the status quo is no foreign concept.

And yet, the age of the internet ensures that news articles capturing global dilemmas are always in the grasp of reliably-online teens. High schoolers are never more than a tap away from seeing stories that capture the threat of environmental collapse, social injustice and foriegn turmoil, and in the process, a seeming inability of those in charge to fix these issues.

In the stages of viewing such strife, those in Generation Z are left with two parallel emotions: dismay at the troubling occurrences and irritation at what they perceive to be an inability of leaders to solve said predicaments. Thus is born the teenage activist, a person whose passion for an issue they only became aware of after an internet pop-up is rivaled by their confidence that no politician is willing to do what is required for a solution. Utilizing these emotions gives birth to a new type of activism, one where Instagram infographics and educational TikToks are all the rage.

However many have come to detest the future generation’s unique brand of activism. Some see it as inauthentic and phony and argue that a Black Lives Matter hashtag is not sufficient enough in a battle to dismantle institutionalized inequality. Others argue that teens have no place in politics at all; that the sheltered lifestyle and ignorance to the nuances that define a political landscape make it so youngsters can never truly conceptualize the most pressing issues.

In truth however, there are elements of truth to both. Assuredly there are people of all ages who post about a cause merely because that is what is popular at the time, and not out of actual concern. Moreover there are teenagers who don’t grasp that politics and the motives of politicians are not always so easily summarized under a singular negative connotation. With that said, the answer to both the ungenuine poser and the unknowing rager is often just educating oneself. For one to truly devote themselves to a cause, they must know the severity and nature of it. On the flip side, an understanding of government and national policies makes it that much easier to contextualize the incentive and actions of a politician. What not to do would be to think that activism and teens need to be estranged from each other. An empathy and concern for worldly situations should never be discouraged, no matter the age at play.

Inoffensive. Careless. Overly Sensitive. Promising. No matter what the perception of Gen Z is, what remains objective is their importance to the future. Their care for human issues, while perhaps sometimes clouded by ignorance and selfish incentive, is what will guide the time ahead.