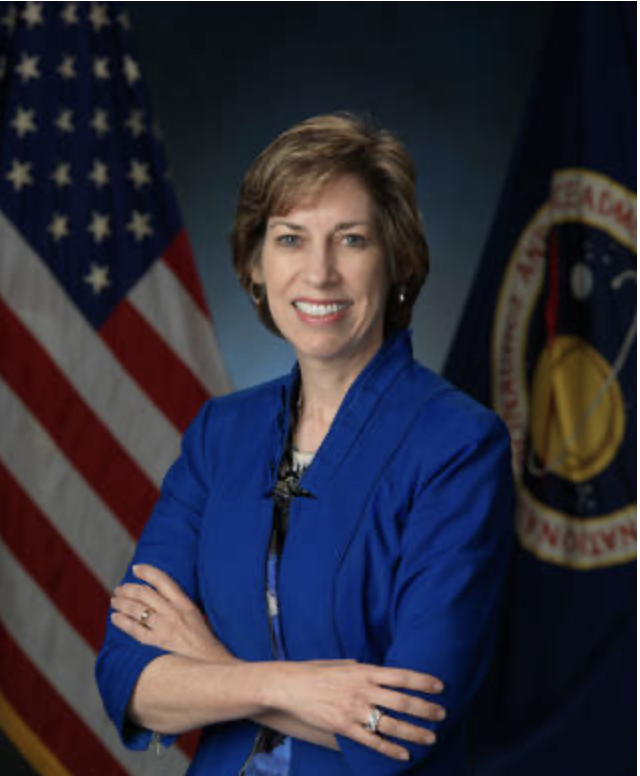 The contributions of those of Hispanic heritage is as abundant as it is limitless. However despite this, Hispanic doctors, scientists and other distinguished persons have often seen their accomplishments erased from the history lessons. From this erasure comes September, a month dedicated to acknowledging the fantastic culture, history and leaders belonging to the Hispanic community.  Today’s focus is none other than the astronomical trailblazer herself, Ellen Ochoa.

All it takes is one glimpse at Ochoa’s education to see one destined for greatness. After earning a bachelor’s degree in physics from the San Diego State University, she went on to earn a doctorate in electorate engineering. Ochoa’s drive continued through her work as an research engineer at the Ames Research Center of the National Aeronautics and Space Administration (NASA), where her genius caught the notice of those in the same field. But it was Ochoa’s nine day mission on the space shuttle Discovery that would earn her not only international recognition but lament her as a hero for generations to come as she became the first Hispanic woman to go to space (Britannica). Ochoa would return to space three more times, studying the Earth’s ozone layer and “spending nearly 1,000 hours in orbit,” according to MentalFloss.

Ellen Ochoa is known in the astronomy community for her unparalleled work and countless number of achievements, including winning NASA’s highest award the Distinguished Service Medal, serving as director of the Johnson Space Center In Houston, Texas and having six schools named after her (NASA). However to the Hispanic community, she is representative of the boundless excellence that they behold and the ability to triumph over scrutiny. To them and so many others, she is the embodiment of what it means to be a superstar.