Read the Beautiful Letter Man from Bangladesh Wrote to America 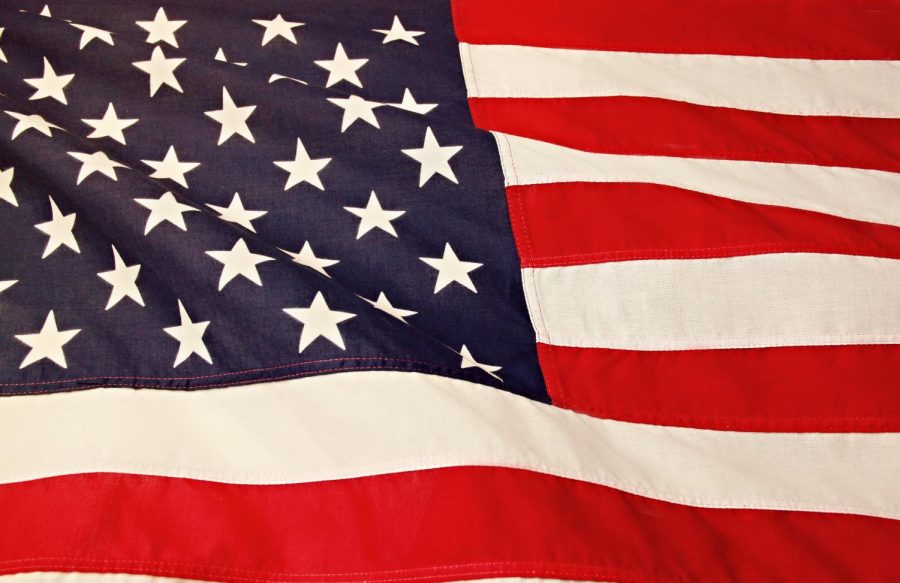 A month ago from today, Americans across the country mourned one of the greatest modern tragedies; they grieved through ceremonies, through personal anecdotes that spoke of shared fear and uncertainty, through unity, even if just for a day. But 9/11 isn’t just of importance in the United States; instead it was felt by every person that day the saw the extents evil can grow to. One such person is Rezaul Karim Reza, a freelance writer from a village in Bangladesh who wrote a  letter to America not only expressing his condolences for what took place on September 11th, but how that tragedy led him to learning- and loving- this country.

“America, I am sending you good wishes from a small Bangladeshi village on the 20th anniversary of your great tragedy. I knew nothing about you before 2001, when 9/11 shook you, and turned the world around. Twenty years later, I know much more about you—your people, and history—and want to say thank you.

I first heard about America when I was in junior high school. Our geography teacher showed us a world map, his finger stopped on the line that read USA. “This is America,” he said. We were curious why the teacher mentioned specifically ‘America,’ but he did not explain it to us any further.

Then in 2001, when I was about to finish the 10th grade, we watched the horror of 9/11 on a black and white TV in our village, and I saw America for the first time. While watching the huge plume of smoke and the towers falling down, I saw the Americans. It was the first time I heard them speak, something compelled me to speak like them and I started learning English.

We had no satellite television channels other than the government run TV station. We had no paved roads and electricity let alone internet, so learning English was tough.

After I found a radio set with my uncle, I tried to connect it with some English broadcasting channels. Thus, I discovered Voice of America. By listening to VOA’s ‘Learning English’ programs, I developed my English a bit.

I wrote a letter to VOA asking for some books. They sent me some booklets and magazines and a beautiful photo of Washington DC. I bought some grammar books and started reading English dailies in Bangladesh. As my English developed, I started to learn about America and its people.

He also sent me books, magazines, pens, and school stationery that enriched my knowledge about cowboy culture. When I hold the colorful pens, I feel a sense of my own American dream while studying, teaching, and writing stories about his country.

Then, I moved to California virtually, when I met a friend from the ‘Grizzly Bear State’. From the Spanish settlers to the gold rush, my California friend brought me more US history lessons. Through our conversations, I discovered a wild America, far from Bangladesh. He introduced me to the giant Sequoia forests, Death Valley National Park, roadrunners, California quail, and the sun and surf of the beaches.

I was unstoppable and met more Americans. One of them served in the U.S. Army. My Army friend brought me world history—the Vietnam War, Korean War, Gulf War, Cuban missile crisis, and more. He was stationed in Iraq during the war there. We corresponded about his experience fighting for his country, while leaving everybody back on the US shores. It seemed the life of a soldier is very hard.

If America did not exist, I would not be who I am today. Now, from my tiny village, I can explore the American wilderness, walk the trails among sequoias, and argue with my friends about why Native Americans are called Indians. Now I understand Martin Luther King Jr.’s role during the civil rights movement and can share my thoughts about him with other people around the world.

I want to thank all these good citizens who brought America—its people, culture, and history—to me here in Bangladesh. I thank you very much, dear friends, and thank you, America!”